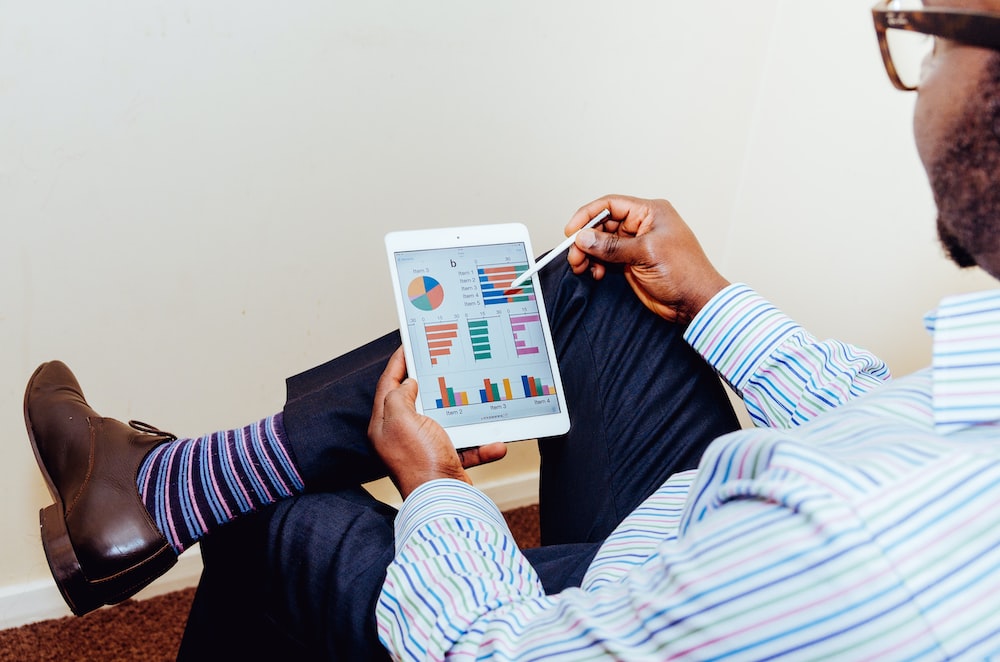 Publicly available records published by the Securities and Exchange Commission (SEC) and accessed on June 28, 2018, as well as contemporaneous news reports, indicate that the SEC has fined Wells Fargo Advisors in connection to alleged misconduct “in the sale of financial products known as market-linked investments, or MLIs, to retail investors.” Fitapelli Kurta is interested in speaking to investors who have complaints regarding investments in MLIs made through Wells Fargo Advisors.

An SEC press release published on June 25, 2018 notes that the SEC’s findings state that the firm “generated large fees by improperly encouraging retail customers to actively trade the products, which were intended to be held to maturity.” That is, investors were encouraged to sell their MLIs before the products matured, then invest the proceeds of those sales in new MLIs. The approach resulted in substantial fees for the firm, though it diminished the investors’ returns on the investments. The SEC additionally found that Wells Fargo’s representatives failed to “reasonably investigate or understand” the costs incurred by the short-term MLI strategy, and that firm supervisory personnel regularly green-lit such MLI transactions in spite of firm rules that forbade such conduct.

According to the SEC order in the case, a market-linked investment is “a fixed maturity financial product whose interest is determined by the performance of a reference asset or market measure such as an equity or commodity index over the term of the product.” MLIs have limited liquidity, according to the SEC, as well as “substantial upfront fees,” which is why Wells Fargo internal policies prohibited short-term trading of MLIs. Nonetheless, the SEC found that Wells Fargo representatives recommended early MLI redemptions (and re-investment of the proceeds in new MLIs), and received commissions for the transactions. The SEC clarifies that Wells Fargo typically sold two classes of MLI, market-linked certificates of deposit and market-linked notes, starting in 2002. MLN investors were given a prospectus as well as a prospectus supplement with descriptions of the product, terms, payout information, cost information, and information about applicable risks; MLCD investors were given an “offering circular” with comparable information. Many MLI investors “saw the products as an opportunity to achieve higher yields” than they might have received in CDs or bonds, while still enjoying loss protection. According to the SEC, “These investors traded the stability of guaranteed fixed returns available in CDs and bonds for the upside potential of higher investment returns should the reference asset increase in value,” and they depended on their representatives to recommend the MLIs that were best suited to this goal.

Still, from January 1, 2009 until August 31, 2012, Wells Fargo representatives “engaged in a sustained practice” of recommending customers purchase MLIs, redeem them before maturity, and purchase new MLIs with the proceeds, according to the SEC, in spite of firm product disclosures stating that MLIs “were not suitable for short-term trading.” In connection with these allegations, Without admitting to or denying the SEC’s findings, Wells Fargo agreed to pay a $4 million penalty, to return $930,377 in ill-gotten gains, and to pay $178,064 in interest.

If you or someone you know has complaints regarding MLI investments made through Wells Fargo Advisors, call Fitapelli Kurta at 877-238-4175 for a free consultation. You may be entitled to recover lost funds. All cases are taken on a contingency basis: we only receive payment if and when you collect money. Time to file your claim may be limited, so we suggest you avoid delay. Call 877-238-4175 now to speak to an attorney for free.