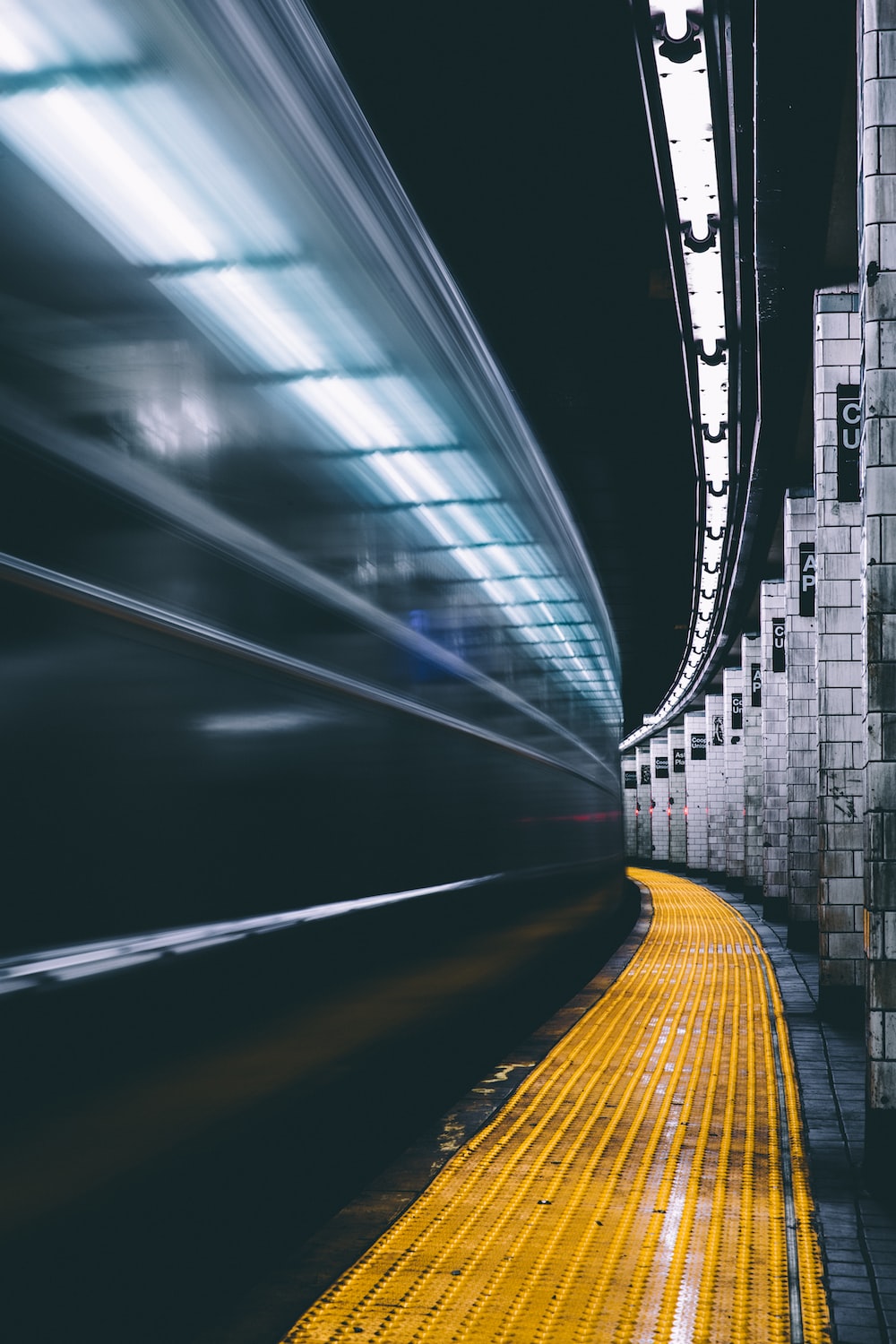 Publicly available records provided by the Financial Industry Regulatory Authority (FINRA) and the Securities and Exchange Commission (SEC), and accessed on July 25, 2018, indicate that former Massachusetts-based Royal Alliance Associates broker/adviser Kimberly Kitts has been charged by the SEC with “defrauding multiple clients by stealing over three million dollars from their investment and retirement accounts.” Fitapelli Kurta is interested in hearing from investors who have complaints regarding Ms. Kitts (CRD# 2768200).

Kimberly Kitts has spent 18 years in the securities industry and was most recently registered with Royal Alliance Associates in Palmer, Michigan (2004-2017). Previous registrations include ING Financial Partners in Des Moines, Iowa (2003-2004); Forum Fund Services in Portland, Maine (2002); PFPC Distributors in Berwyn, Pennsylvania (1999-2001); New England Securities in New York, New York (1998-1999); and Jackson National Financial Services in Los Angeles, California (1997-1998). She is currently not registered with any state or firm.

According to her BrokerCheck report, she has received one customer complaint, one FINRA sanction, and one pending SEC complaint.

In July 2018 the SEC filed an enforcement action against her in connection to allegations she defrauded several customers when she stole more than $3 million from accounts. The SEC’s complaint alleges that Ms. Kitts participated in a “six-year scheme” to steal funds from customers “by forging client signatures on withdrawal requests from variable annuities, forging client signatures to wire funds from client brokerage accounts, and misleading clients into withdrawing funds to make fake tax payments.” She allegedly carried out this scheme until a customer questioned his declining account balance in 2017. The SEC’s complaint alleges further that she stole “more than three million dollars from seven clients” over the course of “82 unauthorized withdrawals,” and additionally that she attempted to cover p her activities by falsifying account statements and other records. She allegedly used the funds “for personal expenses” such as vacations and cars. She has been charged with violations of Sections 206(1) and 206(2) of the Investment Advisers Act of 1940 and Section 10(b) of the Securities Exchange Act of 1934 and Rule 10b-5 thereunder. The SEC seeks “permanent injunctions, civil penalties, and disgorgement plus prejudgment interest” in the pending complaint.

In December 2017 FINRA sanctioned her following allegations she failed to respond to a request for information. She was issued a suspension that converted to a bar on March 12, 2018.

In 2017 she was discharged from Royal Alliance Associates in connection allegations she participated in the conversion or misappropriation of funds.

If you have complaints regarding Kimberly Kitts, call the experienced attorneys at Fitapelli Kurta at 877-238-4175 for a free consultation. You may be entitled to recoup your losses. All cases are taken on a contingency basis: we only receive payment if and when you recover money. You may have a limited window by law to file your complaint, so we encourage you to avoid delay. Call 877-238-4175 now to speak to an attorney for free.