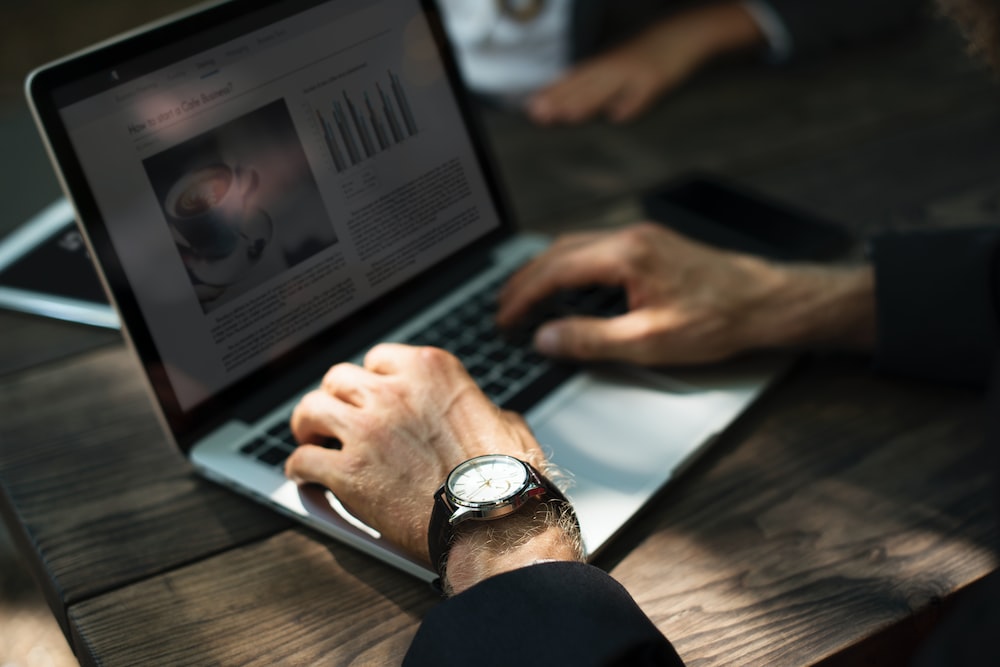 Publicly available records provided by the Financial Industry Regulatory Authority (FINRA) and accessed on June 8, 2018 indicate that New York-based Woodstock Financial Group broker Joseph Derrico has been named in a pending regulatory complaint. Fitapelli Kurta is interested in speaking to investors who have complaints regarding Mr. Derrico (CRD# 4852293).

In January 2017 a customer alleged Joseph Derrico, while employed at Woodstock Financial Group, failed to follow instructions, executed unauthorized trades, and recommended investments that suffered losses. The customer is seeking $63,000 in damages in the pending complaint.

In December 2017 he was named in a complaint by the State of Montana in connection to allegations he executed unauthorized trades, executed excessive transactions, used discretion without written discretionary authority, and committed fraud. The complaint remains pending.

In 2008 a customer alleged Joseph Derrico, while employed at Newbridge Securities Corporation, sold one stock and purchased another stock without the customer’s authorization. The complaint settled in 2009 for $58,750.

If you or someone you know has a complaint regarding Joseph Derrico, call the attorneys at Fitapelli Kurta at 877-238-4175 for a free consultation. You may be able to recover lost funds. Fitapelli Kurta accepts all cases on a contingency basis: we only get paid if and when you collect money. You may have a limited window by law to file your complaint, so we encourage you to avoid delay. Call 877-238-4175 now to speak to an attorney for free.