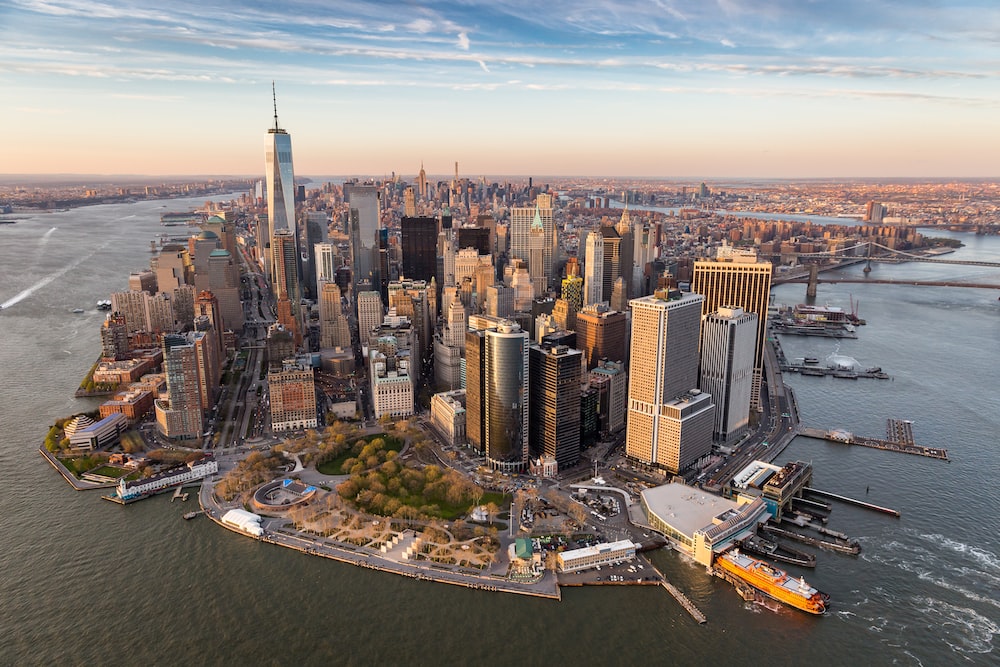 Public records provided by the Financial Industry Regulatory Authority (FINRA) and accessed on June 13, 2018 indicate that former California-based US Bancorp Investments broker/adviser John Wade has been sanctioned by FINRA in connection to alleged rule violations and barred from acting as a broker or otherwise associating with a broker-dealer firm. Fitapelli Kurta is interested in hearing from investors who have complaints regarding Mr. Wade (CRD# 4486552).

John Wade has spent 16 years in the securities industry and was most recently registered with US Bancorp Investments in Fullerton, California (2011-2018). Previous registrations include Wells Fargo Advisors in Buena Park, California (2011); Wells Fargo Investments in Brea, California (2006-2011); Citicorp Investment Services in Anaheim, California (2004-2006); Edward Jones in St. Louis, Missouri (2002-2004); and Merrill Lynch in New York, New York (2002). He has passed two securities industry examinations: Series 66 (Uniform Combined State Law Examination), which he obtained on March 1, 2002, and Series 7 (General Securities Representative Examination), which he obtained on February 4, 2002. He is currently not affiliated with any state, firm or self-regulatory organization.

According to his BrokerCheck report, John Wade has received one FINRA sanction.

In June 2018 FINRA sanctioned him in connection to allegations he converted more than $105,700 in funds, without authorization, from his firm’s elderly customers to pay his mortgage. According to FINRA’s findings, he made an unauthorized electronic transfer of $47,570.47 from one of the customer’s checking account at a firm-affiliated bank to his mortgage account, and “similarly used funds” from another customer to do the same: he had the customer withdraw funds from the account using third-party checks totaling $51,141.71 and then write a check totaling $7,000 from his firm-affiliated bank. The check was “ostensibly to invest in REITs,” but he did not use the funds for that purpose, according to FINRA, and instead used them to pay his mortgage. In connection with the above allegations, he was indefinitely barred from acting as a broker or otherwise associating with a broker-dealer firm.

If you or someone you know has complaints regarding John Wade, call the experienced attorneys at Fitapelli Kurta at 877-238-4175 for a free consultation. You may be entitled to recover lost funds. All cases are taken on contingency: we only receive payment if and when you collect money. Time to file your claim may be limited, so we suggest you avoid delay. Call 877-238-4175 now to speak to an attorney for free.