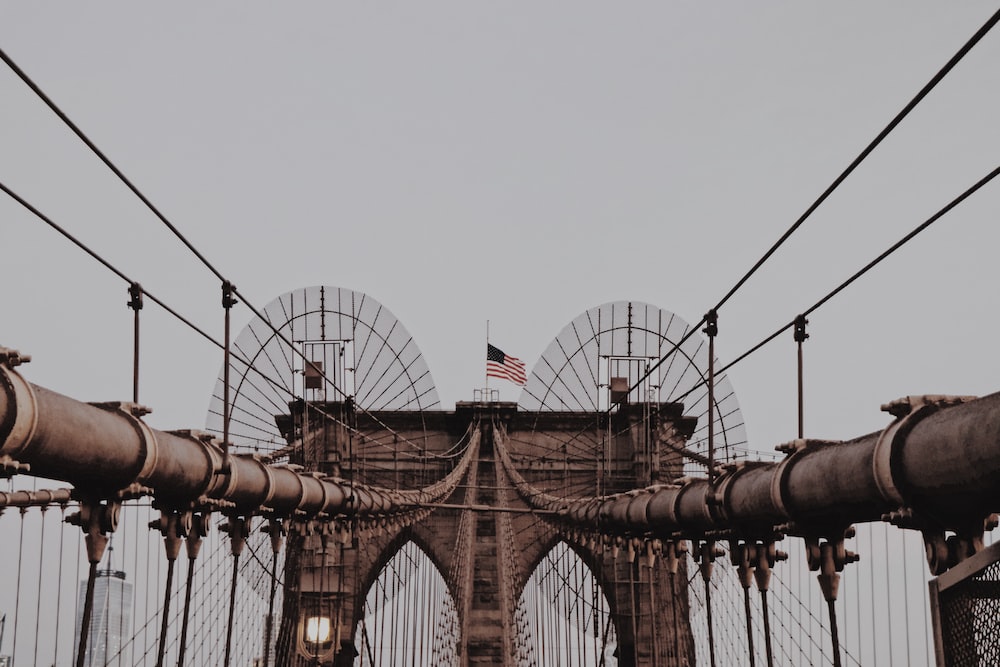 In May 2018 a customer alleged John Boatright, while employed at Summit Brokerage Services, recommended unsuitable investments and acted negligently. The customer is seeking $46,000 in damages in the pending complaint.

In 2001 a customer alleged John Boatright, while employed at JP Turner & Company, churned investments, excessively turned over investments, and incurred excessive account maintenance costs. The complaint settled in 2002 for $50,000.

In 2000 a customer alleged John Boatright, while employed at JP Turner & Company, misrepresented material facts, churned investments, acted negligently, breached his fiduciary duty, and made unsuitable investment recommendations in common and preferred stock products. The complaint settled in 2001 for $42,500.

If you have lost money investing with John Boatright, you may be entitled to recoup your losses. Call Fitapelli Kurta at 877-238-4175 for a free consultation. All cases are taken on a contingency basis, which means we only get paid if and when you collect money. Time to file your claim may be limited, so we encourage you to avoid delay. Call 877-238-4175 now to speak to an attorney for free.