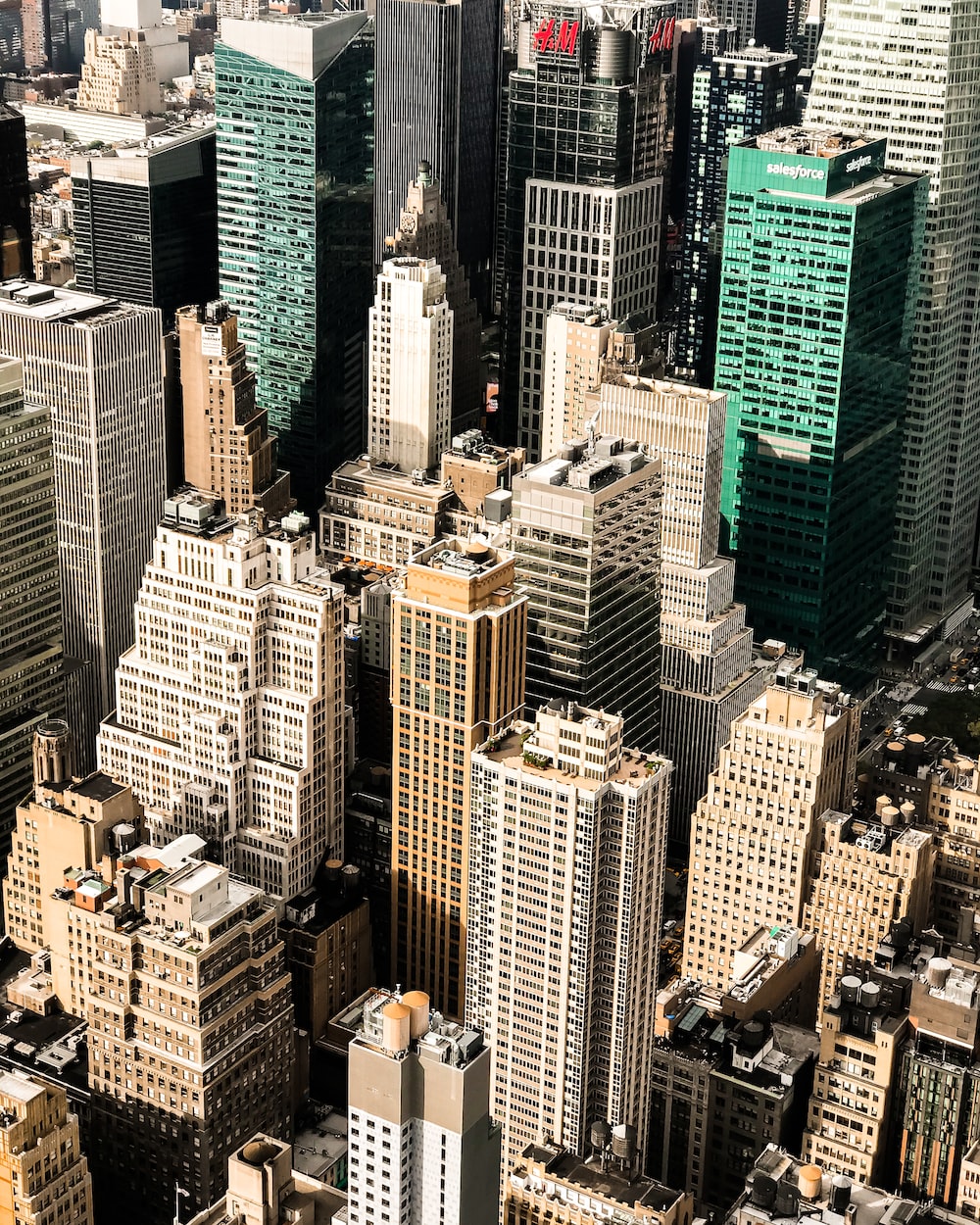 Publicly available records provided by the Financial Industry Regulatory Authority (FINRA) and accessed on June 6, 2018 indicate that Michigan-based Summit Brokerage Services broker Jeffrey Poosch has been involved in resolved or pending customer disputes. Fitapelli Kurta is interested in speaking to investors who have complaints regarding Mr. Poosch (CRD# 2490703).

In February 2018 a customer alleged Jeffrey Poosch, while employed at Summit Brokerage Services, executed unauthorized trades and failed to disclose fees associated with a variable annuity product. The customer is seeking more than $500,000 in damages in the pending complaint.

In 2016 a customer alleged Jeffrey Poosch, while employed at Summit Brokerage Services, did not tell them about the penalties relating to a variable annuity’s free look period. The complaint settled for more than $6,200.

In 2013 a customer alleged Jeffrey Poosch, while employed at Summit Brokerage Services, recommended a mutual fund that decreased in value. The complaint settled in 2014 for more than $5,800.

In 1998 a customer alleged he, while employed at Edward Jones, misrepresented material facts regarding an investment in mutual funds. The customer sought $15,000 in damages in the complaint, which was denied.

If you or someone you know has a complaint regarding Jeffrey Poosch, call Fitapelli Kurta at 877-238-4175 for a free consultation. You may be able to recover lost funds. Fitapelli Kurta accepts all cases on contingency: we only get paid if and when you collect money. You may have a limited window to file your complaint, so we encourage you to avoid delay. Call 877-238-4175 now to speak to an attorney for free.